Ode to Egypt - is it still a must see destination?

Ever since I was a little girl, I dreamed of going to Egypt. The stories of mysterious gods, King Tut, and the Pharaohs captured my imagination from an early age. From the Great Pyramids to Marc Antony and Cleopatra, Egypt seemed mystical, magical, and the one place I had to visit if I was going claim I had seen the world.

The dreams of youth don’t always come true, but they never die. I never did see that exhibit before it left the States. When the January 2011 revolution happened, my dreams were on the ropes again. Slowly but surely, Egypt picked itself up, and tourists returned. Finally, after three years of travel writing and world touring, I received an invitation to visit Egypt. I knew I had to go.

I’ve written about the Egyptian history every tourist needs to know and about is Egypt safe for a solo female traveler? This piece is about what it feels like to fulfill your lifelong dream. It’s told in four parts and plays out like a symphony of discovery and excitement.

READ THE FULL ARTICLE
BACK TO MEDIA CENTER

Read testimonials from travelers whom we have helped to explore the globe. 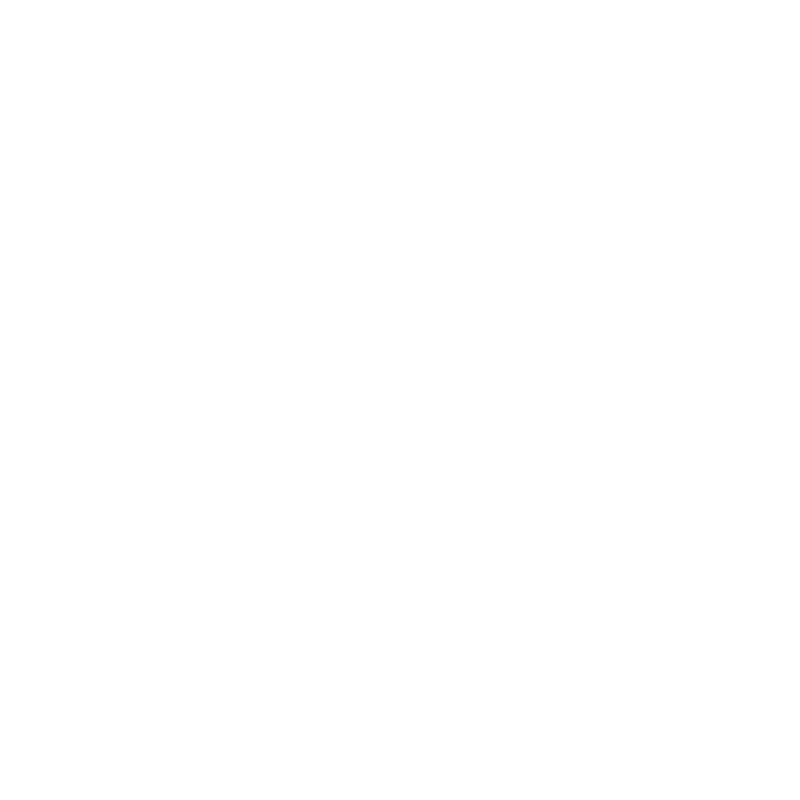 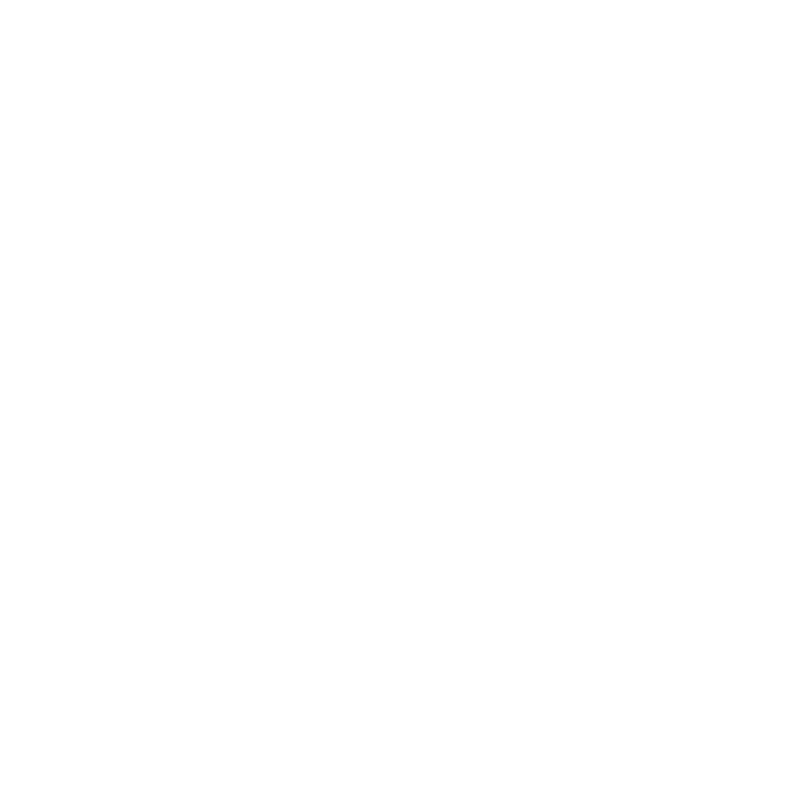 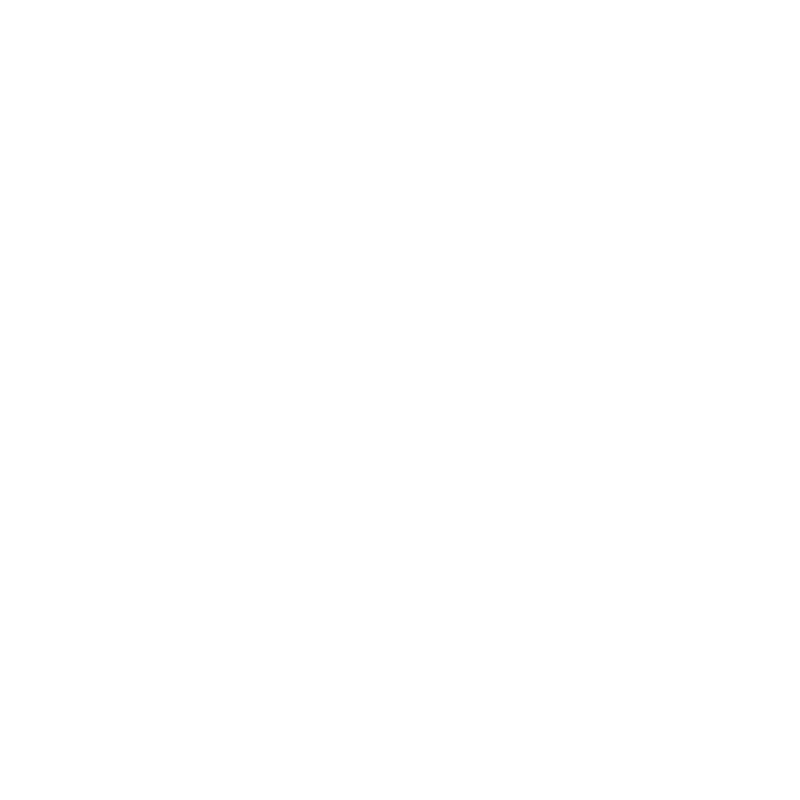 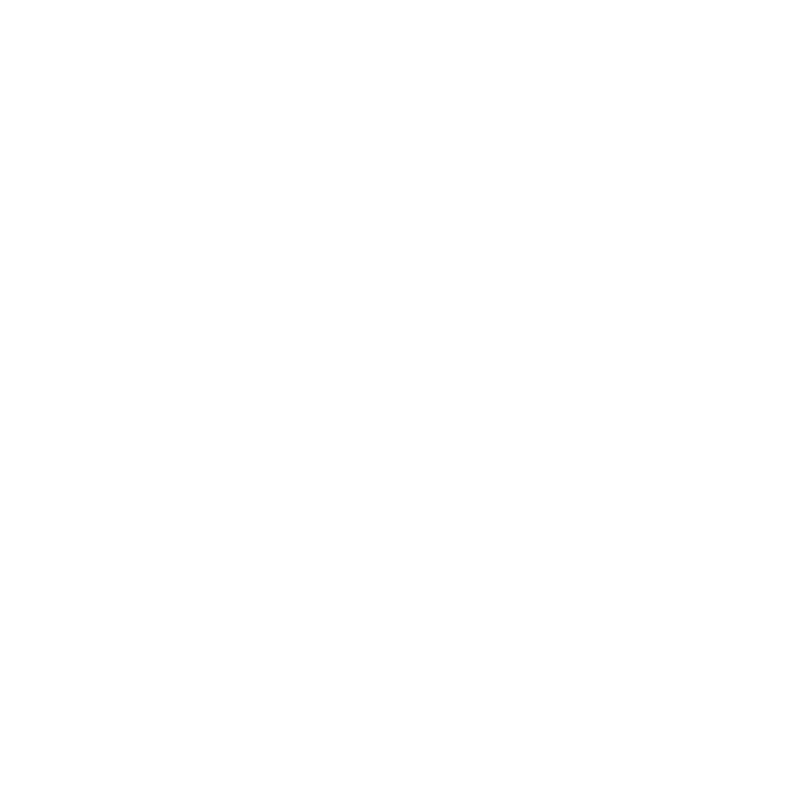